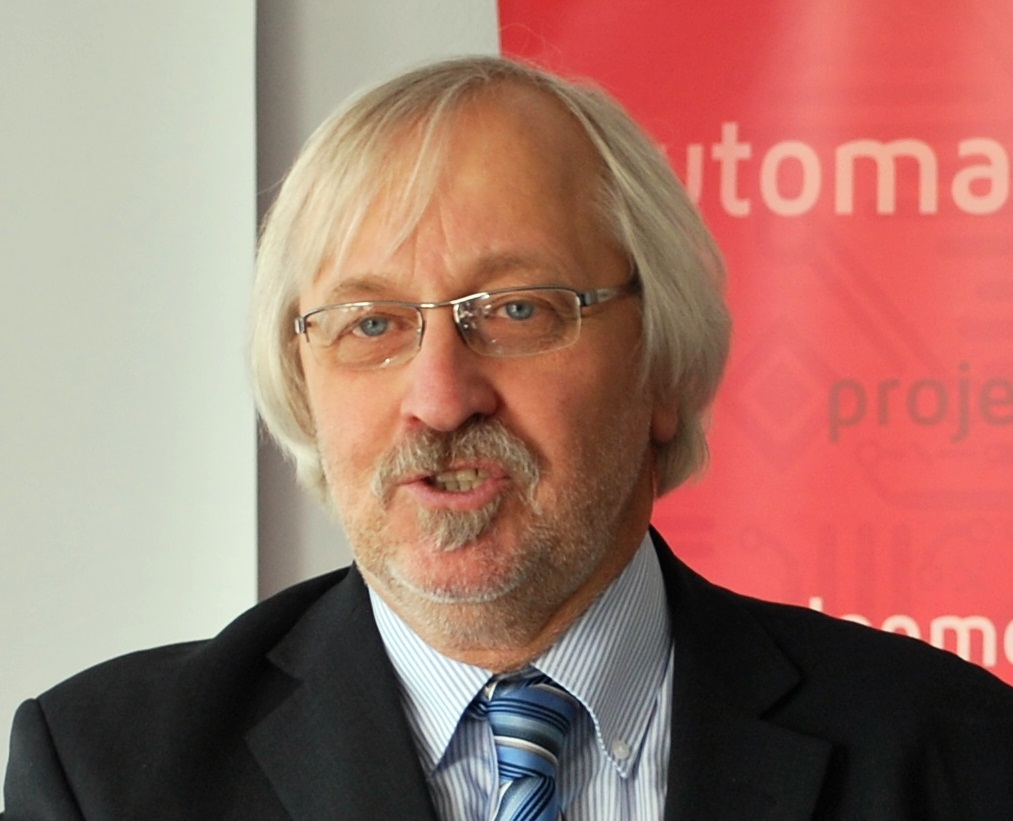 I was born and raised in Budapest. In 2009
I finished my Phd in educational science at the University of Pécs, the same university where I habilitated in 2015. For nearly 20 years, beginning in 1980, I was working as a high school teacher, then I began teaching in higher education in 2000. I was one of the founders and a former principal of the Keleti István Művészeti Iskola (KIMI), which is a vocational high school specialized in drama pedagogy. From 1996 to 2020 I was working in the Országos Közoktatási Intézet (OKI) which later became the Hungarian Institute for Educational Research and Development (OFI) as a research fellow, then as a director from 2010 to 2016. I’ve been teaching at the Vitéz János Faculty of Teaching (VJTK) of the Pázmány Péter Catholic University since 2003. I began working in the field of textbook development after the turn of the millennium, and I participated in the development of numerous textbooks and exercise books since then. Most of my publications regarding pedagogy appeared in the specialized press (New Pedagogical Review) and under the title of „Assorted Studies”. 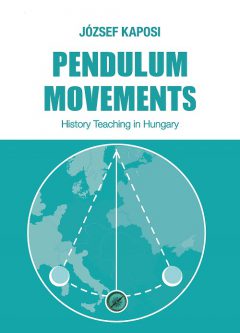 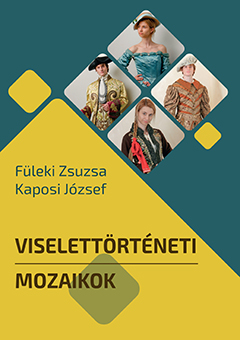 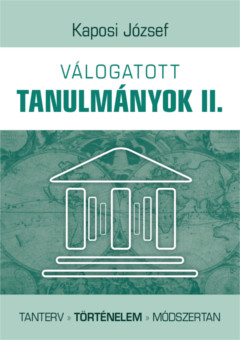 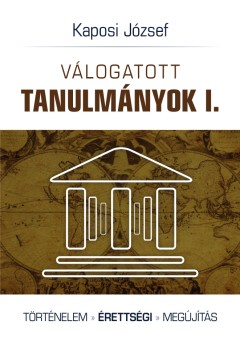 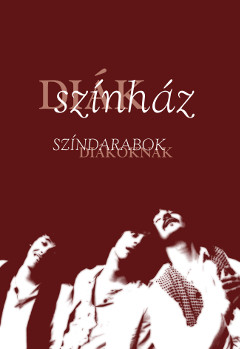